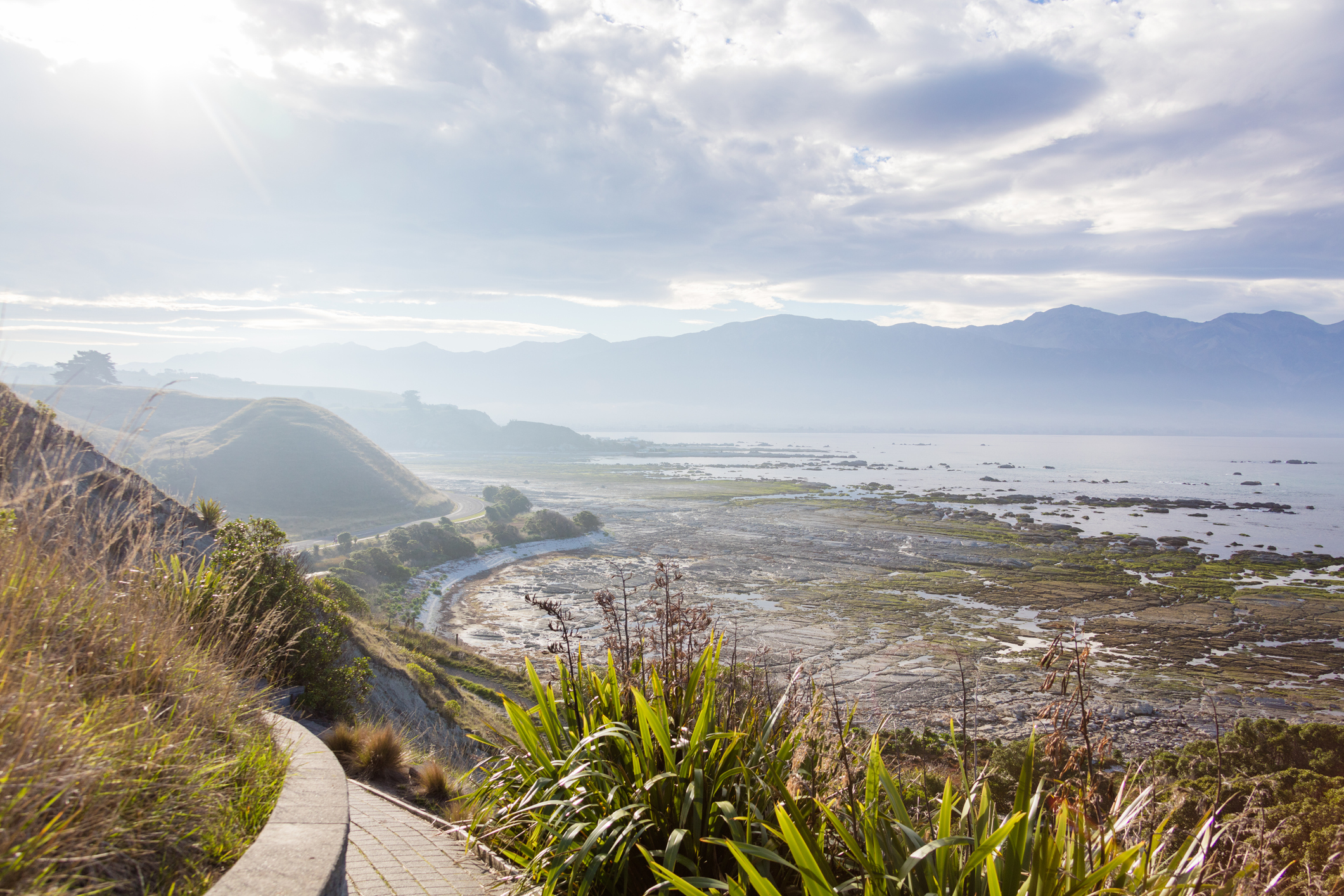 The Insurance Council of New Zealand (ICNZ) today welcomed the announcement of the Public Inquiry into EQC, headed by Dame Sylvia Cartwright.
ICNZ is pleased the focus will be on lessons learned from the Canterbury earthquake experience and will consider other models, such as that deployed after the Kaikōura earthquake.
In 2016, shortly after the Kaikōura earthquake, insurers and EQC signed a memorandum of understanding whereby insurers acted as agents of EQC, assessing and managing claims for their customers, including any under cap portion.

This was a significant departure from the model used in Canterbury, where customers had to first lodge a claim with EQC, then EQC would need to seek validation that the claimant was insured by contacting their insurer. If the claimant’s insurance was validated, EQC would then scope and assess the claim before passing the claim on to the claimant’s own insurer if the damage to their property proved to be over the $100,000 EQC cap.

“The Kaikōura model has been incredibly effective,” said ICNZ Chief Executive, Tim Grafton. “In two years, 99.8% of all domestic claims and 99.2% of total claims have been resolved.”
This is the most efficient and effective way to respond to natural disasters and it makes more sense for customers. Customers choose their insurer and their policy, so it makes sense that their chosen insurer deals with the entirety of their claim in the event of a natural disaster. Insurers operate in a competitive market, so are highly incentivised to manage claims efficiently for their customers and to protect their brands.

Insurers manage and settle more than 1.2 million claims a year, with staff working around the clock processing claims. Utilising these resources makes more sense than staffing EQC to be ready for a disaster when it’s unclear when those resources may be called upon.

The Kaikōura model also avoids duplication of resources and processes. In Canterbury, customers had to deal first with EQC then, if their claim was over cap, their insurer. This often led to multiple assessments, use of experts and increased the scope for disagreements, all of which contributed to delays. The Kaikōura model ensured homeowners had a single point of contact and accountability.
“Under changes that come into effect in July next year, insurers will be responsible for managing and settling all contents claims,” said Grafton. “If the insurer is going to be on the spot in any event, why would any model also require EQC be present too?”

“In addition to all the service improvements this model delivered, insurers are also well-equipped to meet the transparency and reporting requirements of the agency model. Insurers act as agents for their reinsurers in all their claims worldwide. They are accustomed to reporting progress and being accountable to reinsurers and it’s just a matter of reflecting this approach with EQC.”

“This is the model for the future and we will be submitting such to the Inquiry.”